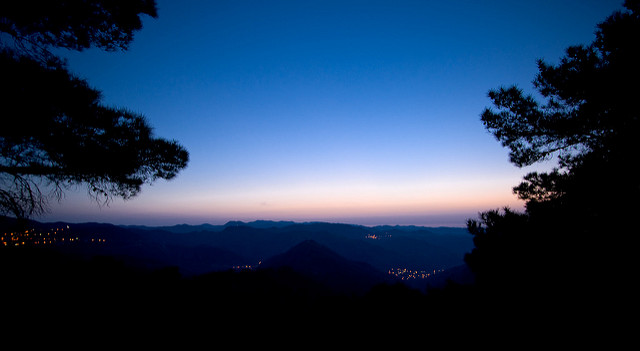 Hello. I thought you might be interested in a few new stories that I have had published in the last week:

On a planet other than ours Litro Magazine, January 2017

Her little name, a seed The Fiction Pool, January 2017

The links have also been posted on the “Publications” page.

The story published by Litro Magazine (“On a planet other than ours”) was shortlisted for the Bridport Prize last year and the judge for the competition was Tessa Hadley, a UK writer whose work I love.